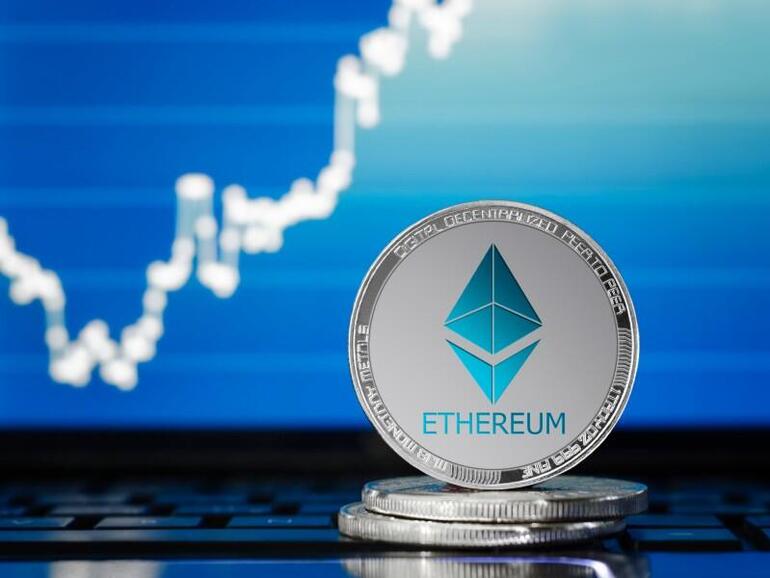 Ether continued its climb this morning, surpassing $3,800 and hitting a three-month high. The perennial second-place cryptocurrency next to Bitcoin experienced a nearly 7% jump in the last 24 hours.

Ethereum's cryptocurrency rose as high as $3,841 in the last day. The digital coin vaulted above the $3,500 price ceiling it had trouble exceeding for most of August.

Since early August, when Ether was trading at around $2,500, Ether is up about 50%, according to price-tracking data provided by CoinDesk. Just this week the coin is up about 20%.

Ether has already climbed more than 400% in 2021, and some experts say it could be headed toward $4,000 as it benefits from increased transactions and a spike in NFT purchases on the Ethereum blockchain. The last time Ether jumped above $4,000 was in mid-May, promptly followed by a precipitous crash in which its price more than halved afterward.