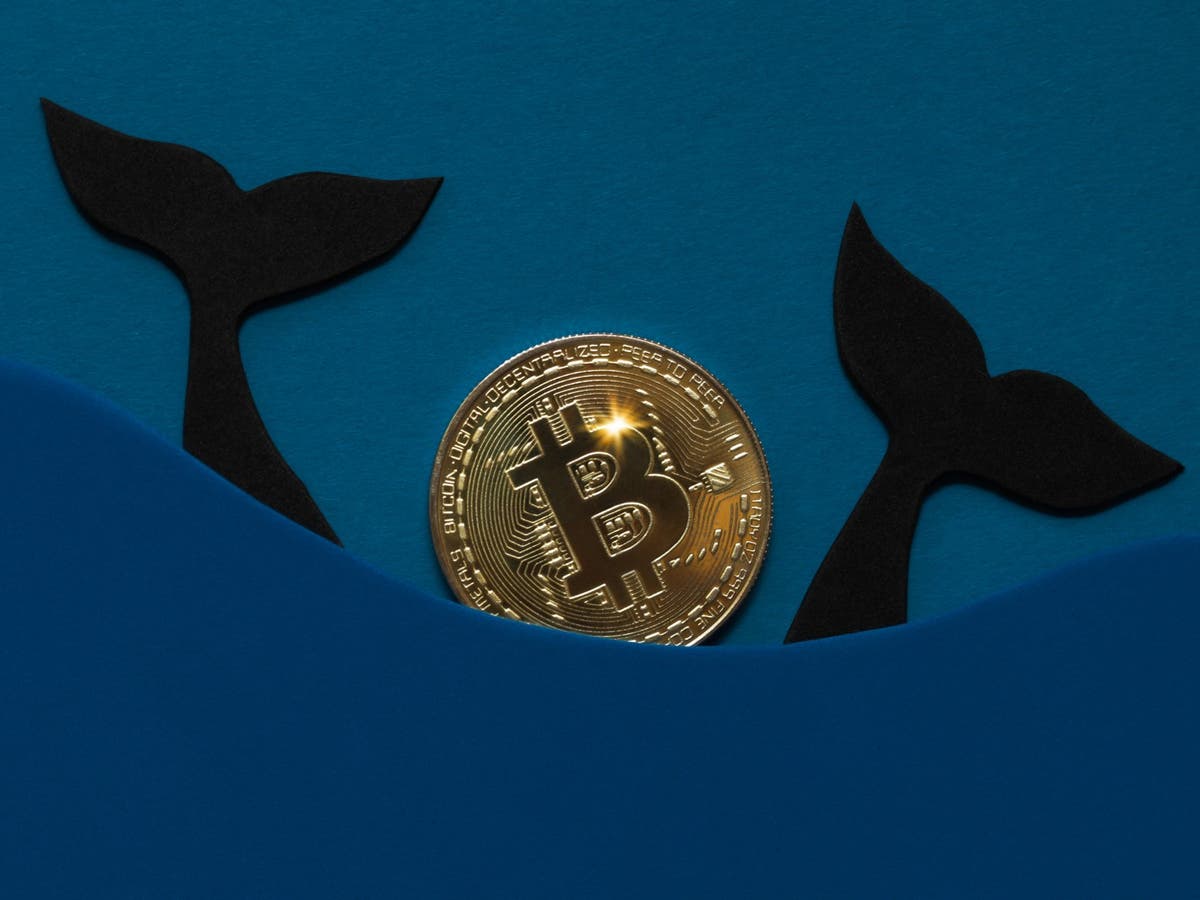 Bitcoin whales stock up on crypto amid ‘strong buy signal’

Large holders of bitcoin are stocking up on the cryptocurrency, according to the latest data, leading some analysts to speculate that another major price rally is imminent.

So-called bitcoin whales – crypto wallets with at least $50 million worth of cryptocurrency – have increased their holdings throughout June, July and August.

The last time such large-scale accumulation occurred was during the run-up to bitcoin’s all-time high of $64,000, which it hit in mid April 2021.

A price crash in late April and May took the price of bitcoin all the way down to below $30,000, but it has since staged a recovery.

Bitcoin rose above $50,000 this week to hit a three-month high, but has fallen slightly and is currently trading at around $47,000.

“Support is nearby according to technical charts,” said Alexandra Clark, a sales trader at UK digital asset broker GlobalBlock.

“Bitcoin’s simple and exponential moving averages give strong buy signals... Not only that but MicroStrategy continues to grow its bitcoin portfolio – this support could stabilise the pullback and maintain the breakout move above $45,000.”

After acquiring a further 3,907 bitcoins, software firm MicroStrategy now holds more than 100,000 bitcoins, worth roughly $3 billion at today’s rates. It is one of several major corporations to invest heavily in bitcoin over the last year amid heavy intuitional interest in the space and bullish price predictions.

MicroStrategy CEO Michael Saylor is among the most optimistic for bitcoin’s future price, stating his belief earlier this year that it could eventually hit $5 million.

The firm’s bitcoin purchase was part of nearly $10 billion worth of the cryptocurrency acquired by whales between late June and late August, according to data from Chainalysis – similar to buying levels seen in February.

The market momentum has led some crypto analysts to predict new all-time highs before the end of the year.

“The positive trend isn’t in any trouble as long as bitcoin stays above its 200-day moving average at $45,750,” said Daniela Hathorn, a market analyst at foreign exchange firm DailyFX.

“Looking ahead, the key challenge for buyers will be to cement further gains towards $55,000 without losing momentum along the way.”

Source: https://www.independent.co.uk/life-style/gadgets-and-tech/bitcoin-whales-price-rally-2021-b1909125.html
Robert Smith 4 days ago
previous post next post
We use cookies to ensure that we give you the best experience on our website. If you continue to use this site we will assume that you are happy with it. Ok