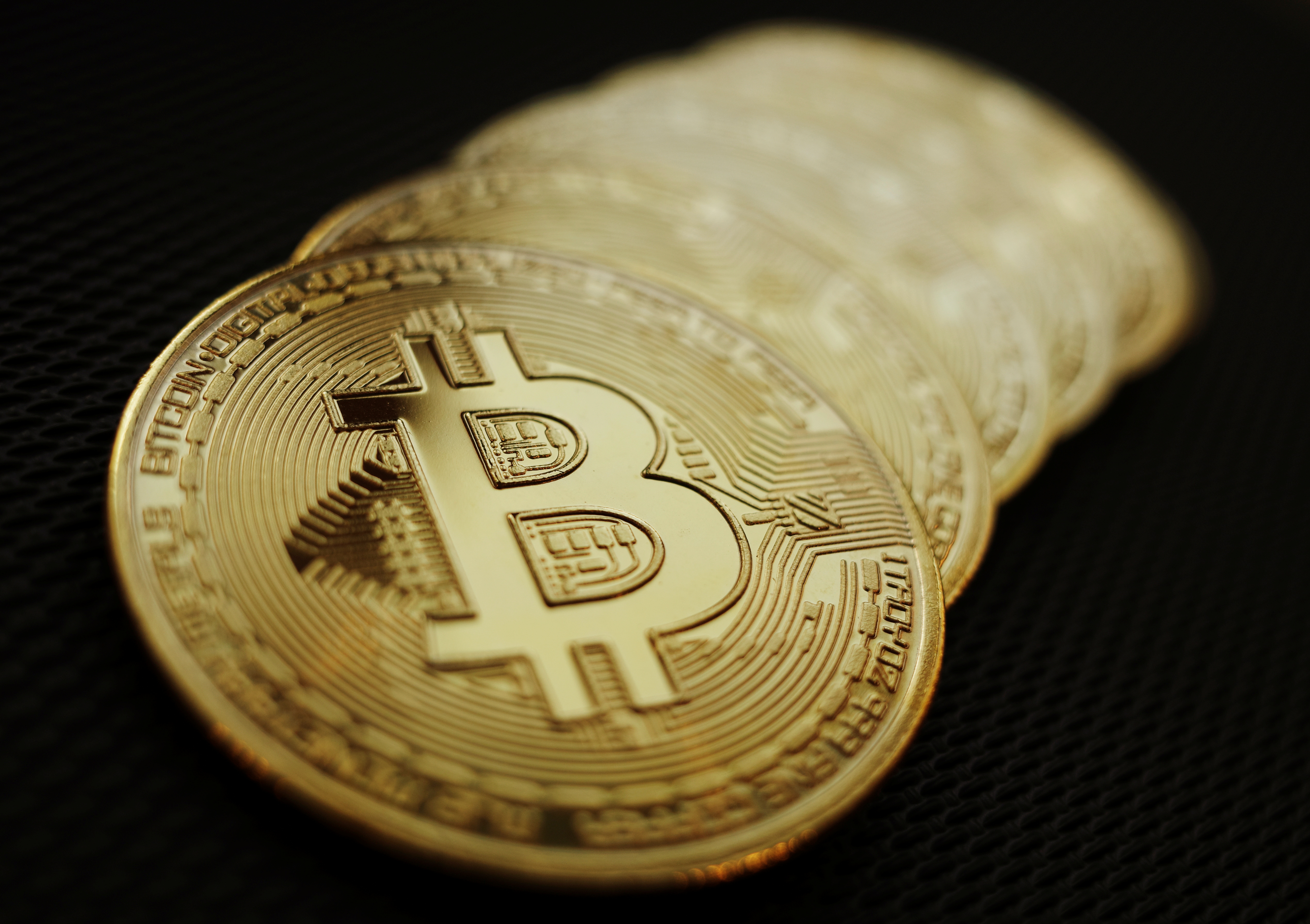 Representations of the Bitcoin cryptocurrency are seen in this illustration picture taken June 7, 2021. REUTERS/Edgar Su/Illustration

Investors also expect a seasonal rally in cryptocurrencies this quarter.

The world's largest cryptocurrency in terms of market value rose to $55,499.96, its highest since mid-May. It passed the $50,000 mark for the first time in four weeks on Tuesday amid, among other things, mounting institutional interest.

According to reports on Wednesday, Soros Fund management confirmed at a Bloomberg summit that the fund is trading bitcoin. "We own some coins - not a lot," Dawn Fitzpatrick, the fund's chief executive, was quoted as saying.

There are seasonal factors as well.

"So what is the reason for this new pump? I think it's partly due to the market cycle we're in, where the emotional part plays a significant role."

Bank of America Corp (BAC.N) published on Monday its first research coverage focused on cryptocurrencies and other digital assets.

U.S. Bancorp (USB.N) announced it launched a cryptocurrency custody service for institutional investment managers who have private funds in the United States and Cayman Islands.

Ben McMillan, chief investment officer at IDX Digital Assets, a factor-based crypto index strategy, noted that based on an analysis of on-chain data, he is seeing a steady rise in the number of new bitcoin addresses, after a huge drop-off in the first half of the year, as well as an increasing number of bitcoin moving off exchange.

Both factors - new addresses and bitcoin moving away from exchanges - are "structurally bullish indications."

That said, McMillan said while the structural bull case for bitcoin is strong, "there remain non-trivial downside risks in the near term."