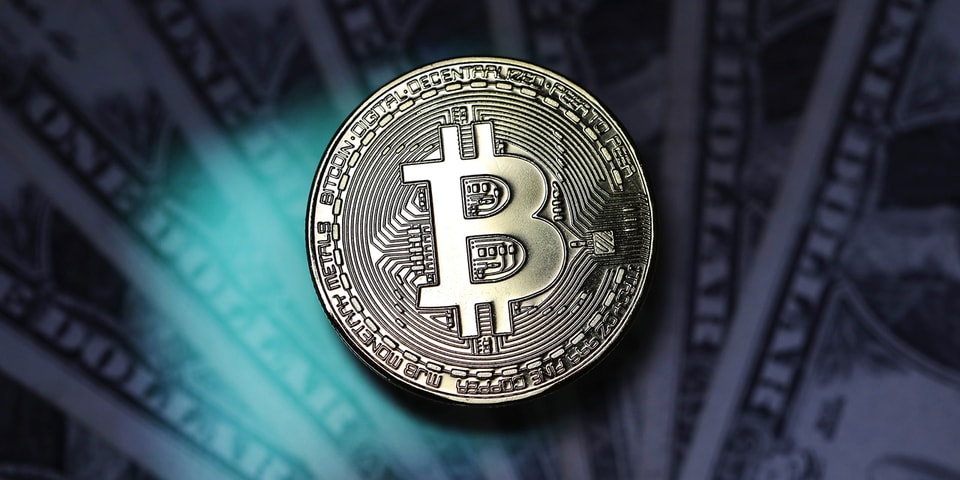 Bitcoin on Saturday approached $50,000 USD per coin, a promising sign after it saw major dips in July.

According to  Coindesk, Bitcoin reached a 24-hour high of $49,494 USD before dipping slightly on Sunday. As of Sunday afternoon EDT, Bitcoin was hovering around $48,000 USD.

Other cryptocurrencies, including the Ethereum-linked Ether, also saw gains on Saturday.

Earlier this week, popular no-fee trading app Robinhood released its second-quarter 2021 results, noting that over 60 percent of its net cumulative funded accounts were trading in crypto.

According to the release, Robinhood said its customers engaged with crypto at “record levels” and “demonstrated significant interest in cryptocurrencies.”

In addition, Bitcoin has recently been touted by celebrities including Megan Thee Stallion and Jack Dorsey, who announced this week that he was trying his hand at Bitcoin mining.

In other crypto news, check out this week’s business and crypto roundup.

Source: https://hypebeast.com/2021/8/bitcoin-nears-50000-usd-month-high-rebound-price
Robert Smith 4 days ago
previous post next post
We use cookies to ensure that we give you the best experience on our website. If you continue to use this site we will assume that you are happy with it. Ok