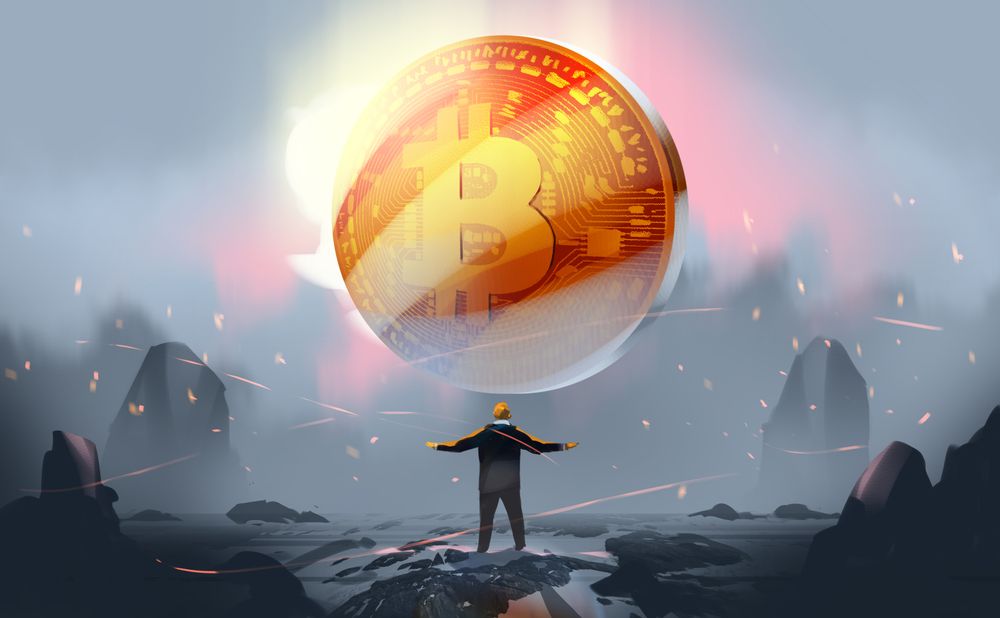 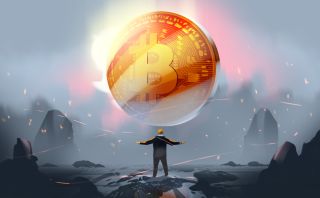 Bitcoin's hashrate is recovering from the Chinese government's crackdown on mining operations, according to data from Blockchain.com, which put the hashrate at approximately 127.26 million terahashes per second (TH/s) as of August 23.

China used to be responsible for most of the computational power devoted to Bitcoin. In July, the Cambridge Centre for Alternative Finance said that China accounted for 46% of Bitcoin's hashrate. The U.S. had a 16.8% share; no other country managed to make even a double-digit contribution to the hashrate.

That meant Bitcoin's hashrate plummeted when Chinese mining operations were forced to shut down. Blockchain.com's data showed the hashrate peaking at 180.66 million TH/s on May 13, but by July 2, it had dropped to just 84.79 million TH/s. The network wasn't expected to recover until China's mining operators left the country.

This led Compute North CEO Dave Perrill to say Bitcoin's hashrate wouldn't reach its peak again until the second or third quarter of 2022. Blockchain.com's data suggests the recovery is going much faster than expected, however, and CoinDesk reported that Glassnode metrics also show the hashrate rebounding by 25% in recent weeks.

Why is the hashrate recovering so quickly? Unfortunately, neither analytics provider can explain. It's possible that Chinese mining operators have moved to other countries faster than many anticipated; it's also possible that other miners have rushed to fill the void those companies left following China's crackdown.

Either way, it seems that Bitcoin will bounce back from the loss of those Chinese mining operations more easily than expected. Of course, it probably doesn't hurt that the cryptocurrency's value has rebounded, too, which gives wannabe miners even more incentive to invest in the equipment they need to earn themselves some Bitcoin.

Source: https://www.tomshardware.com/news/bitcoin-hashrate-rebounds-after-china-crackdown
Robert Smith 4 days ago
previous post next post
We use cookies to ensure that we give you the best experience on our website. If you continue to use this site we will assume that you are happy with it. Ok