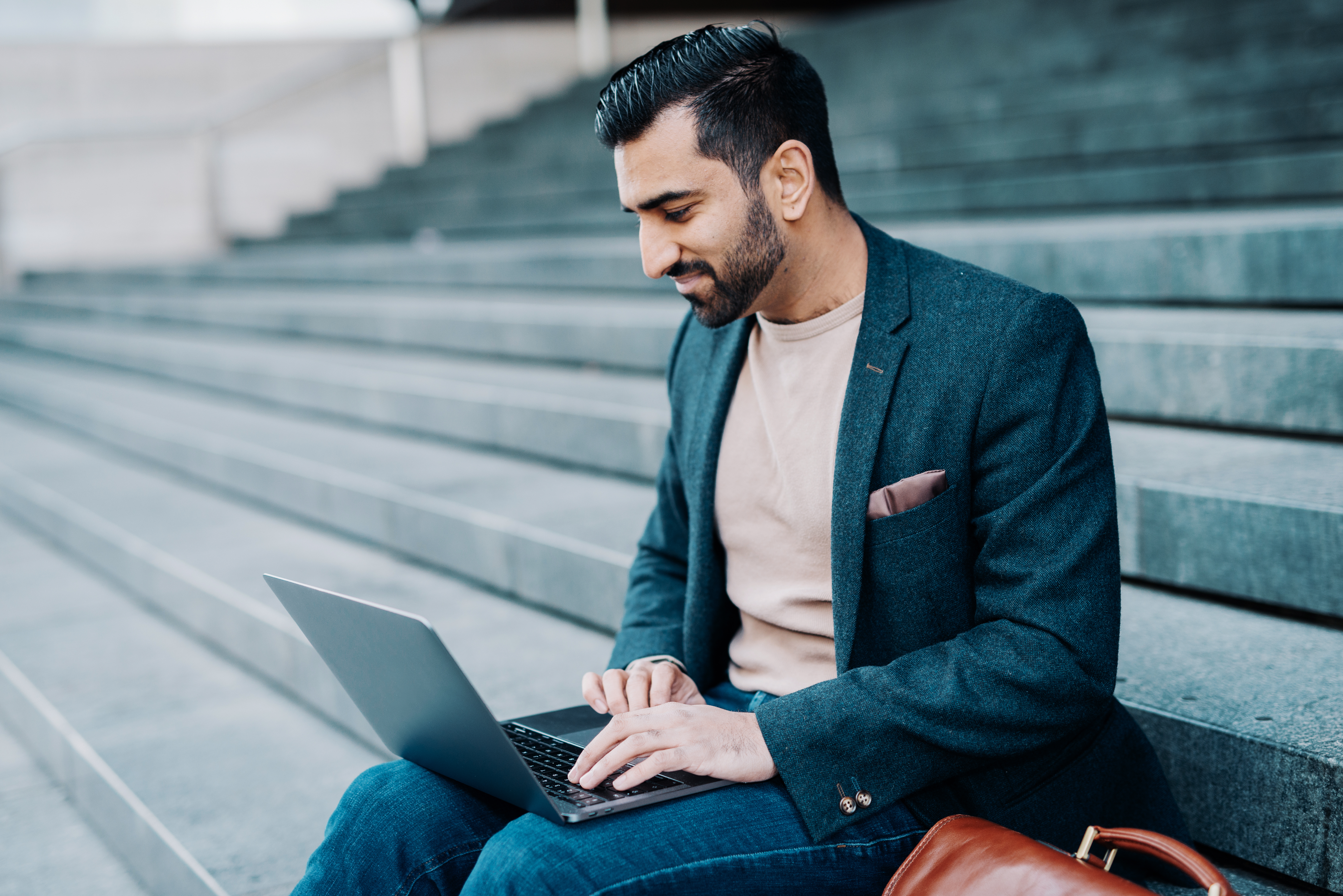 3 Top Altcoins to Buy in September

Looking for substantial capital appreciation in the cryptocurrency sector? Here are the top speculative picks.

Every major single currency today, such as  Bitcoin ,  Ethereum , and  Binance Coin , all have one thing in common -- they were trading for pennies on the dollar during their inception. Now that they've become mainstream, their large market caps prevent their prices from going up too fast in a short time. But the same can't be said for altcoins, which are alternative cryptocurrencies launched after Bitcoin's success.

A large portion of the more than 11,000 altcoins are struggling to gain traction. But that can't be said for a few diamonds in the rough that offer high risk and high reward. So let's look at how these top altcoins can deepen investors' digital wallets. They've already realized four-digit percentage returns over the past few years.

Like Ethereum,  Avalanche (CRYPTO:AVAX) is a smart contract, programmable money token. But it can settle transactions in less than a second, whereas those on the Ethereum network could take as long as four hours.

The advancement here has major implications. With the help of an oracle coin such as ChainLink , Avalanche can connect the execution of smart contracts with real-world API. This would allow parties to execute instantaneous transactions based on anything from future prices, stock market data, weather forecasts, breaking news, etc.

It shouldn't be surprising that crypto investors have already caught on to the innovation. The token has returned a staggering 2,440.38% since its inception during September 2020. What's more, the token is not inflationary, like Ethereum. I would assume capital inflows in the future will only drive the price of the token upwards. The token has a maximum supply of 720 million. In addition, the Avalanche network burns a portion of its fees with every transaction. Over 180,000 tokens have been burned since the network went live.

Pirate Chain (CRYPTO:ARRR) is a privacy coin that originated from a server on the popular social-platform Discord. Since then, the coin has taken off with a return of 3,212.44% in a little over two years. The coin plays a pivotal role in solving Bitcoin's non-fungibility problem.

During Bitcoin's origin, many users flocked to the cryptocurrency to transact illegal activities. However, advanced blockchain research firms like Chainalysis can now identify them by matching criminals' wallet addresses with records on the public ledger. Taking it one step further, companies can then coordinate with law enforcement to flag these Bitcoins as "tainted." New investors on the receiving end of laundered Bitcoins could then receive regulatory scrutiny, despite being oblivious to their coin's history.

Pirate Chain utilizes zero-knowledge cryptography (zk-SNARK) to shield outside observers, while simultaneously having a blockchain public ledger. As a result, parties to a transaction can send and receive money at will, but no one else can see the amount transacted, their wallet addresses, or wallet balances.

In addition, Pirate Chain secures itself from cyberattacks by using a delayed proof-of-work (PoW) algorithm. ARRR transactions are not only notarized on the native Pirate Chain network but also on the Komodo and Bitcoin blockchains. (Miners, too, can't see the nature of transactions.)

Therefore, the only way a hacker can alter its ledger is if they launch a simultaneous 51% attack against the ARRR, Komodo, and Bitcoin blockchains, which would require an astronomical amount of hash rate. Overall, due to its high-privacy feature, virtual immunity against cyberattacks, and limited supply (185 million out of a total of 200 million tokens have been minted), Pirate Chain is an intriguing cryptocurrency investors should consider.

iExec RLC  (CRYPTO:RLC) is an innovative token that provides on-demand, decentralized cloud computing services. Users can connect their machines to the iExec network to provide computing capacity and receive rewards in RLC tokens for doing so. In addition, both application and data providers can monetize their services via the network.

It's more than an academic project. Right now, the company behind iExec RLC is collaborating with Alphabet's Google and IBM to enhance data security in cloud computing. Similar to the other tokens, iExec RLC isn't inflationary and has a maximum supply of 87 million. The token has returned 1,048.9% since its inception in 2017.

Before you consider iExec, you'll want to hear this.

Our award-winning analyst team just revealed what they believe are the 10 best stocks for investors to buy right now... and iExec wasn't one of them.

The online investing service they've run for nearly two decades, Motley Fool Stock Advisor, has beaten the stock market by over 4X.* And right now, they think there are 10 stocks that are better buys.

This article represents the opinion of the writer, who may disagree with the “official” recommendation position of a Motley Fool premium advisory service. We’re motley! Questioning an investing thesis -- even one of our own -- helps us all think critically about investing and make decisions that help us become smarter, happier, and richer.

What stocks should I buy now?

Our goal in Motley Fool Stock Advisor is to give you all the information you need to pick the best stocks for your portfolio. Only you know how much time you have to commit to your stock research, so Stock Advisor is specifically designed to allow you to spend as little or as much time as you would like researching stocks.

How long should I hold stocks?

Here at The Motley Fool we believe in buying and holding stocks for the long term. We recommend only buying stocks you are willing to hold for at least 3-5 years. And we absolutely love it when we are able to hold stocks for even longer than that. Here’s why:

Now, of course, not every pick has done as well as these. But one pattern we have seen over and over again is that our biggest winners are the stocks that we have held onto for the longest.

How do I know when to buy or sell a stock?

There are right and wrong times to sell stocks. It's generally a bad idea to sell a stock simply because the price went up or down. On the other hand, there are some other situations that can be perfectly valid reasons to hit the sell button:

Source: https://www.fool.com/investing/2021/08/26/3-top-altcoins-to-buy-in-september/
Robert Smith 1 month ago
previous post next post
We use cookies to ensure that we give you the best experience on our website. If you continue to use this site we will assume that you are happy with it. Ok